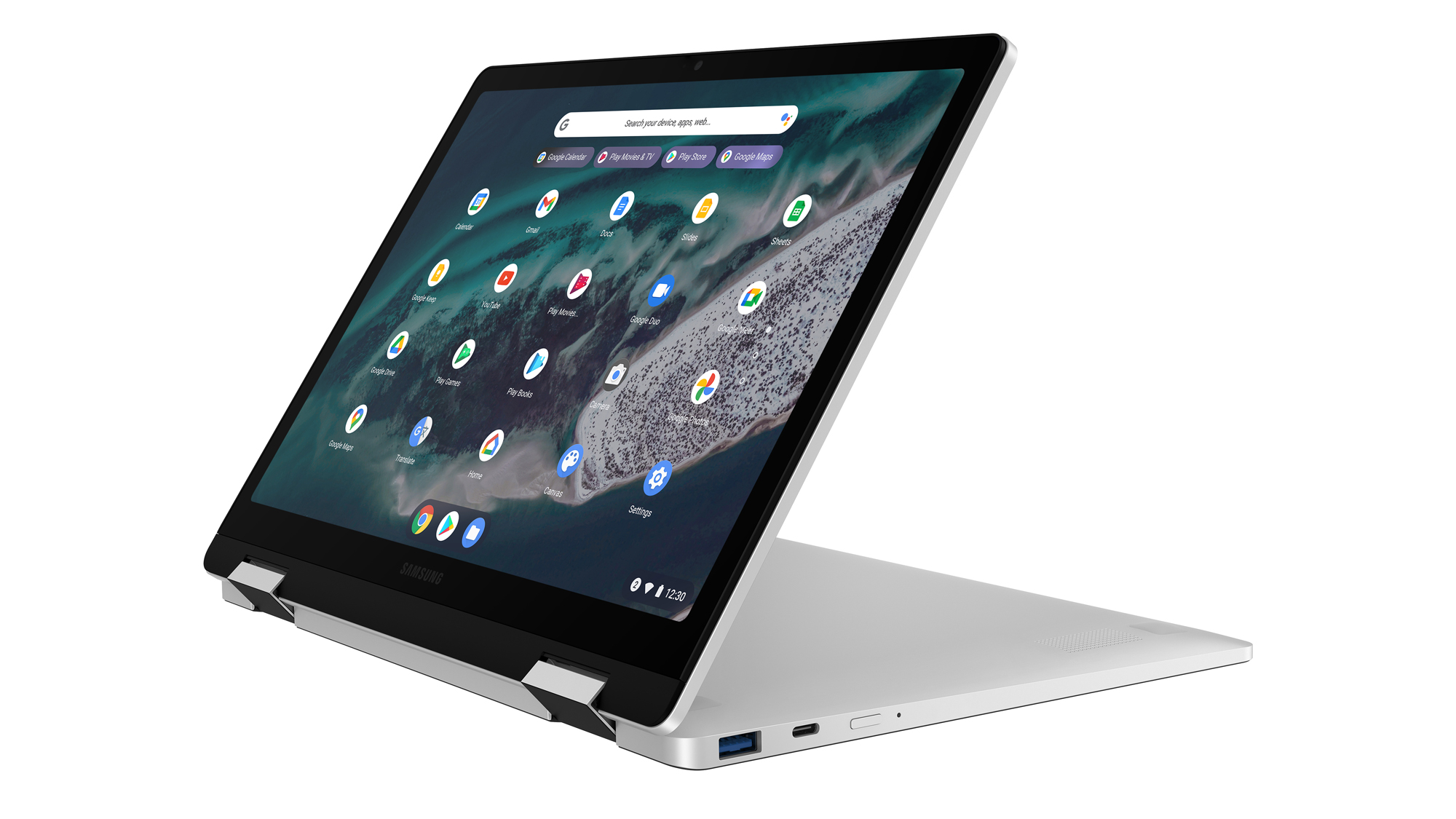 With folding screen for college and school. 2 minutes of reading

With the Galaxy Chromebook 2 360, Samsung launches a new laptop with Chrome OS. The convertible model with a folding screen is said to be particularly suitable for use in schools and universities. As an LTE variant, the device can also be online at all times while on the go.

With Chromebooks, the main focus is on the simplest and most convenient operation possible combined with good battery life at a reasonable price. Samsung is also trying to put this package together with the Galaxy Chromebook 2 360. This is possible with a 360-degree hinge. 12.4-inch touch screen with sharp crisp 2560 x 1600 pixels just fold back. A classic laptop quickly becomes a tablet, with which the Chromebook can be used flexibly. Only the somewhat thick lateral margins could be discussed.

Under the hood works a Intel Celeron N4500 Processor from which you should not expect too much performance. However, this chip is probably more than enough for everyday tasks, streaming video, or taking notes in school or college. then join them 4GB RAM and 64 gigabytes of internal storage. Samsung leaves open what type of memory is involved here (ie eMMC or SSD), it allows via Micro SD slot however, a fast memory expansion. 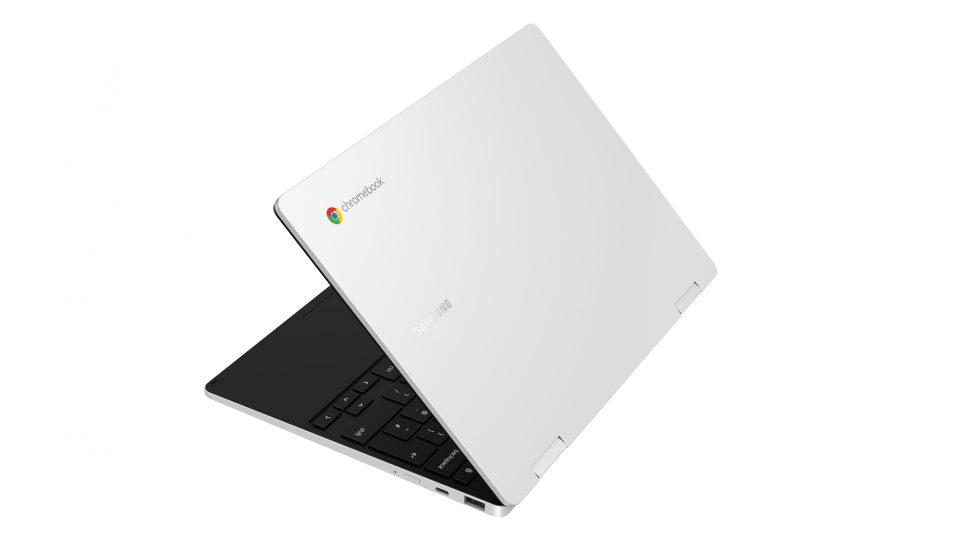 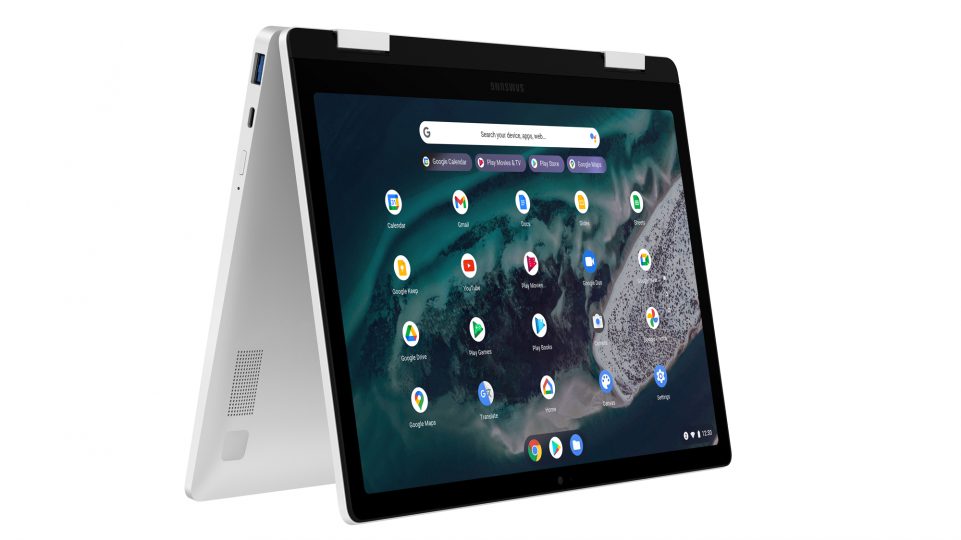 The battery offers 45.5Wh capacity and can be quickly recharged with up to 45 watts. In addition, there is connection side usb type c, USB 3.2 Type-A and 3.5mm jack are available. In terms of connectivity support Wi-Fi 6 and Bluetooth 5.1 available. The Chromebook is complete with an HD webcam.

In terms of design, the Samsung Galaxy Chromebook 2 360 doesn’t have to hide from much more expensive laptops. The outer casing is silver, while the interior area around the screen and keyboard is black. With a Weight of 1.28 kilograms the 2-in-1 device in the backpack shouldn’t stand out too much either. Furthermore, the laptop is also comparatively slim at 16.9 mm.

Samsung launches the Galaxy Chromebook 2 360 on April 29, 2022 in the market. it has a price from 549 euros RRP for the standard model, with integrated LTE modem, the laptop then costs 599 euros RRP.

The high resolution foldable screen is a bonus. The fairly average processor and only 4 GB of RAM is too little for 550-600 euros. While the Chromebook 2 360 will probably get you through your daily life without a hitch and will also be a good companion in college and school, models from other manufacturers with ChromeOS, more memory, and a more powerful CPU are available for the same price or for an additional price. charge of about 50 euros receive.

leonardo Ziaja …is primarily responsible for the smartphone and mobile device areas, but also tests other hardware highlights such as cases, processors and motherboards. Furthermore, it ensures high-quality images in our test reports.