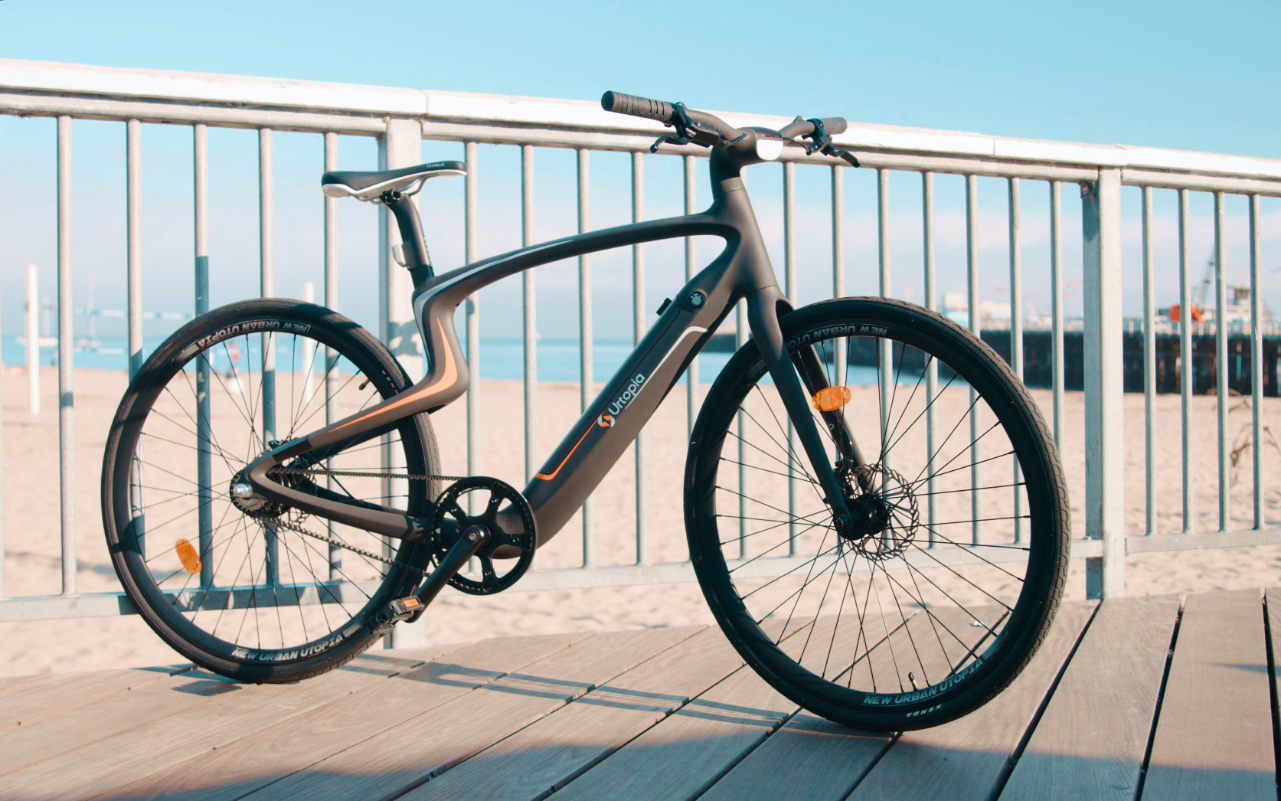 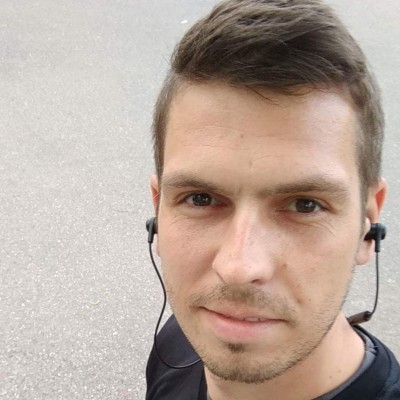 With the ENGWE EP-2 Pro, the ADO A20F, the Eskute Wayfarer or the Xiaomi QiCycle, we have already tested some electric bikes from China for you. now he’s with it urtopia electric bike another Chinese wheel on the wings, the one with a lightweight carbon framea futuristic design And more smart features makes you sit up and take notice. We have summarized here the most important information about this carbon electric bike.

urtopia is a young company from China that has set itself the task of turning electric bicycles into so-called “portable two-wheeled devices” (“Wearables on two wheels“) to transform. What exactly you can expect from it becomes clear with the first carbon electric bicycle from Urtopia. This project has already raised more than 3 million euros in crowdfunding indiegogo collected and soon you will be able to buy this e-bike. What many Chinese electric bikes have in common is that they are not allowed to be used on German roads. Here Urtopia takes a different path from the beginning. So the Urtopia electric bike is actually available in a german version, which meets all the requirements of the Circulation Law. also standing two different sizes (Medium and Large) too three different color variants (Lyra, Sirius and Midnight in Paris) to choose from.

Go to the Urtopia online store 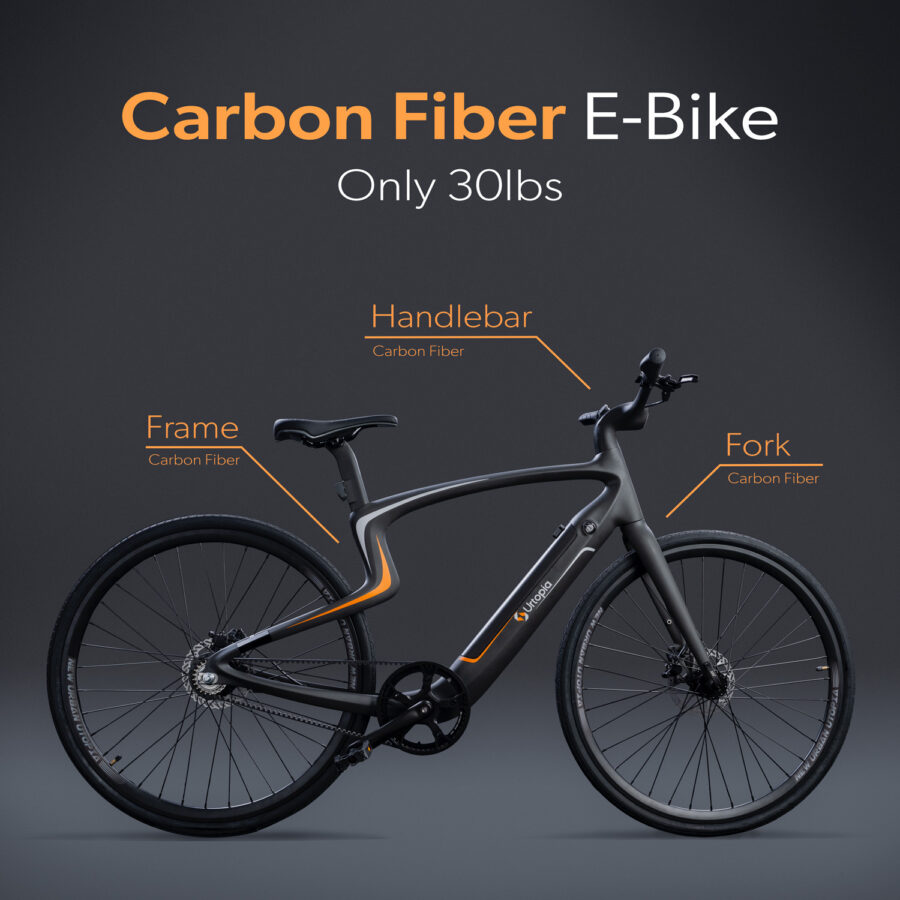 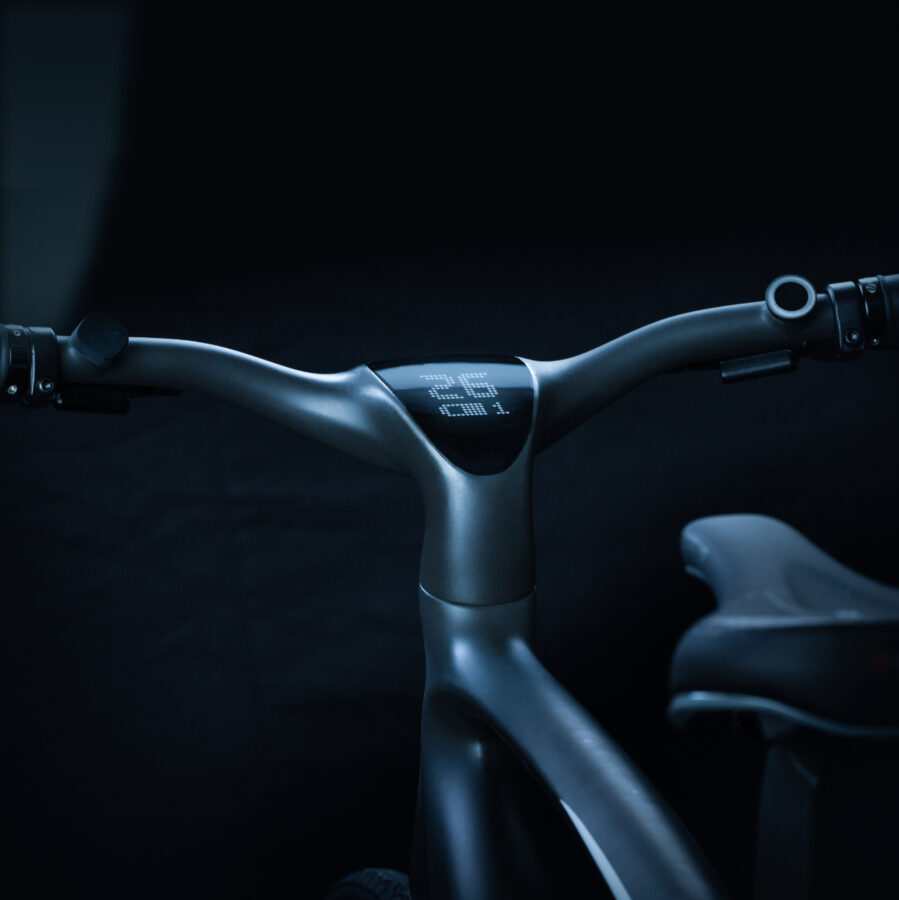 The first highlight of the Urtopia electric bike is of course the carbon frame with his very futuristic design. Mathis Heller, a former BMW designer, was brought into this design. The main thing that stands out is the lack of a continuous seat stay, as is the case with these types of road bikes. In return, the Urtopia has, so to speak, a continuous top tube with integrated seatstays at the top of the rear wheel and only a short seat tube section. Together with carbon as the frame material, this construction results in an interesting suspension mechanism for the seat area and rear wheel. In principle, the entire bike works without real active suspension elements, but you can still assume that the advertised “smooth rideit definitely gets done. According to the manufacturer, the Urtopia bike is only reduced to one thanks to the material of the frame and the chosen design Total weight of 14 kg, which is actually quite light for a city electric bike. Similar electric bikes with aluminum frames quickly weigh over 20kg. The maximum permissible load is 110 kg.

The Urtopia is not driven by an ordinary chain with sprockets, gears and the like, but by a Carbon Drive doors, which is one of the leading belt drive systems on the bicycle market. In addition to driving belt of course it is also a 250 watt electric motor in the rear hub installed. This engine runs on 36 volts and perform to the fullest 35nm. Unfortunately, there is no more precise information about the engine manufacturer. The whole thing is ultimately fueled by one 360 Wh lithium-ion Samsung batterywhich is integrated into the down tube of the frame. Of course, the battery can also be removed from the bike. In principle, electric motors in the rear wheel hubs are not considered to be particularly efficient, and in view of this, motors mounted in the center of the cranks established themselves in the e-bike market for higher quality bikes; however, a different approach is taken here. With the e-drive of the Urtopia they are then for the German version maximum 25 km/h (support only) inside. the maximum range it is according to the manufacturer about 130 kilometers.

The smart features of the Urtopia electric bike

In addition to the carbon frame, including the special design and drivetrain, there are some in particular. smart features of the Urtopia electric bike in the foreground. Above all, of course, is the is SIM What Wifi and Bluetooth connectivity to call. About these features eventually too OTA updates be available for electric bike. Of course, Urtopia has a corresponding Department also connected to smartphone. The heart of the smart electric bike is the smart bar, which in a banal way is simply the handlebar. This is also basically made of carbon and has an area in the middle, almost on top of the stem area. LED dot matrix display. Ultimately, it is a kind of retro-style display that can display all kinds of information about the electric bike. Also, one smart voice control be on board, with which the control of intelligent functions is also possible. For example, you can change the driving mode directly with a voice command. TO fingerprint sensor is also available and can be used to lock or unlock the electric bike, similar to what we know from smartphones. There’s also a accelerometer as well as a gyroscope installed in the Urtopía, through the connection with the also existing gps Tracking of the bike is also possible (eg in case of theft). A really cool security feature is also secure. ARES (Advanced Rear Early Indication System). next to one bright rear light you can also find a small one radar unit under the saddle of Urtopia, by the Warning for electric cyclists for example, when cars get too close.

As presented here, the Urtopia electric bike is designed for the weak €3,000 offered. Measured by the features listed, this price is a true declaration of war to established bike manufacturers and should cause quite a stir. Comparable electric bikes from “established manufacturers” start at around $4,000 to $5,000 and typically don’t have this many features. We will of course test the Urtopia for you and are curious to see if it can really live up to the high expectations. If you have any questions or suggestions about an Urtopia electric bike test report, you can write us here in the comments.

*Prices include shipping and customs. Prices, classification, delivery time and costs may change in the meantime. Prices last updated on

Get the latest China cell phone and device information delivered straight to your inbox!