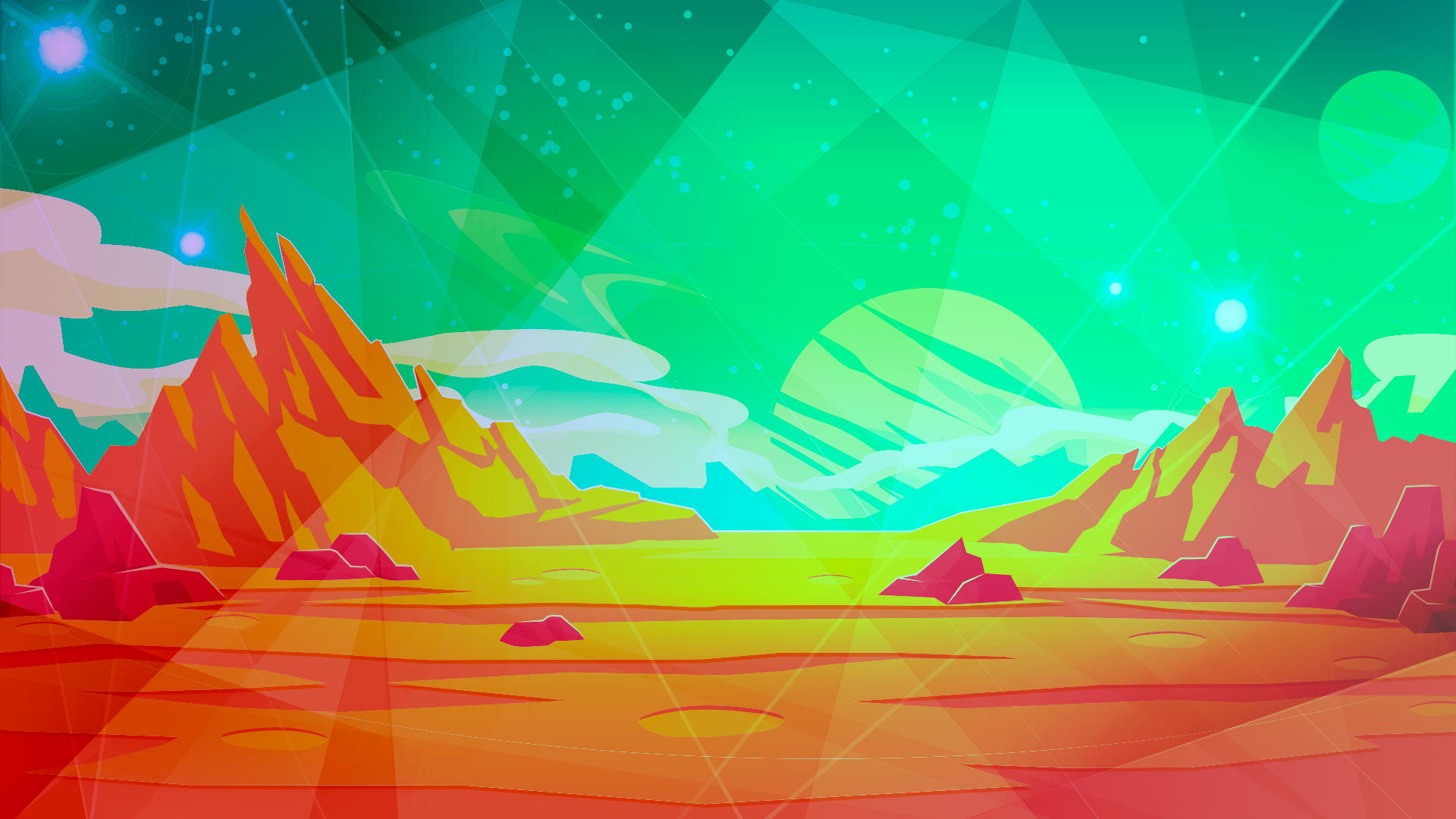 The various probes and rovers that have landed on Mars so far have provided extensive images. The Perseverance rover eventually sent back sound recordings, and their analysis brought amazing things to light.


Sound recordings from Mars caused a stir some time ago. For example, for the first time it was possible to hear how the mini-helicopter carrying the rover made its orbit over the surface of Mars. Evaluating the data, transferring the findings to an article, and publishing them took time, but the scientists’ work has now been published in the renowned journal Nature.

Technical analysis of the recording of the rotor noises and also the use of the laser showed that comparable recordings from Earth sound different. This is because the speed of sound is slower on Mars. Acoustic signals travel about 360 kilometers per hour slower on the Red Planet.

But that is not all. The speeds of sound also vary according to the level of the frequency. This would have serious consequences for complex sound compositions. Suppose it were possible for two people on Mars to stand five meters apart and try to talk; the other person would hardly understand something that she could understand, since the various individual sounds that make up language travel at different speeds, propagate, and thus coalesce into an audio mush. It should be similar with music.

The reason for the clearly different behavior of sound is the significantly lower density of the Martian atmosphere. This also means that sounds reach the receiver in a much more muffled way. And fluctuations in atmospheric pressure also become more noticeable. In the Martian fall, when the pressure is higher, the resulting storms can also be heard much louder.

See also: Perseverance: This is what it sounds like when a rover drives on Mars