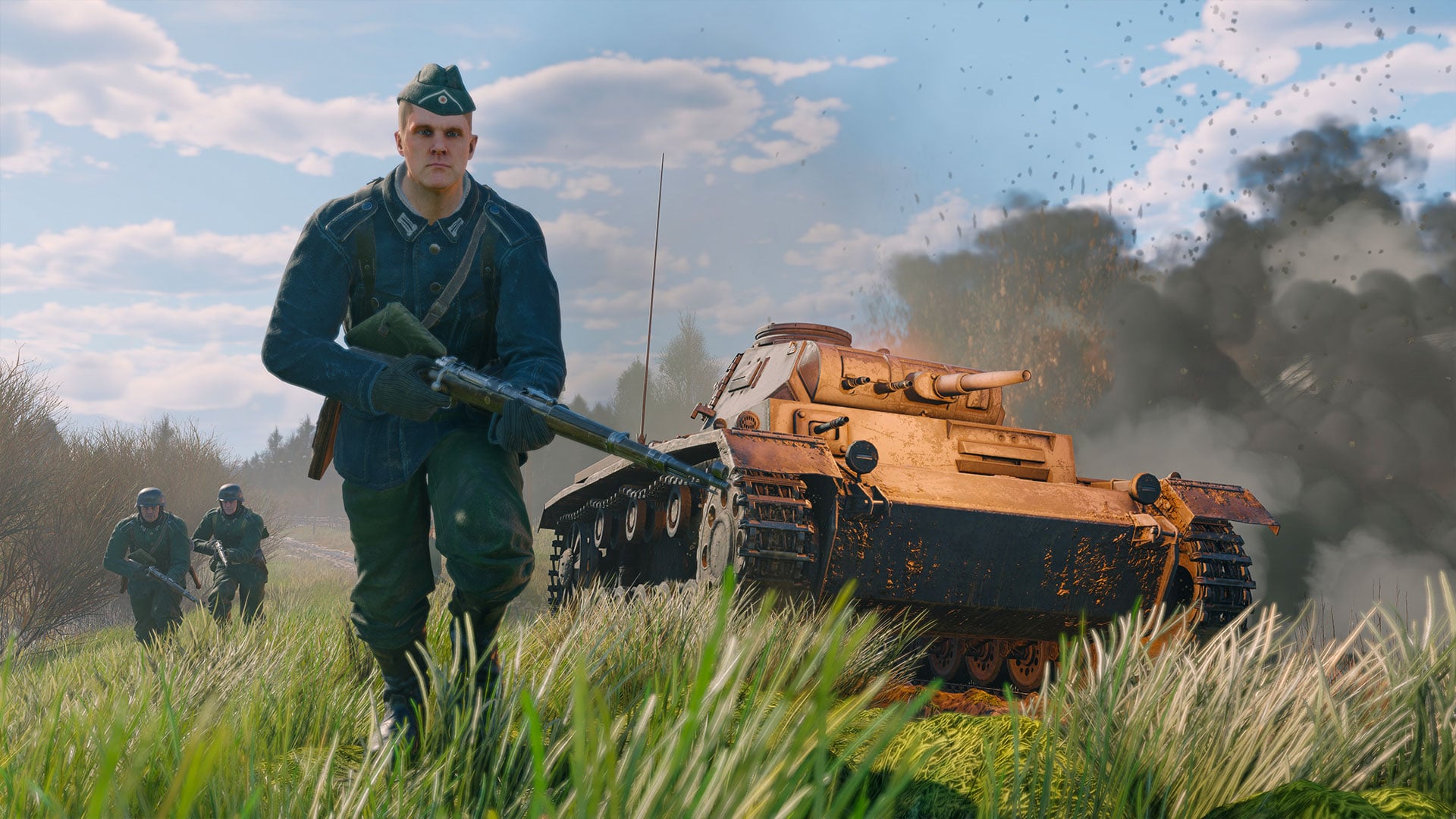 Gaijin Entertainment and Darkflow Software announce the release of the Battle for Stalingrad major content update for the WWII online shooter Enlisted. The Stalingrad campaign introduces a new monetization and progression system that allows for easier and faster access to new weapons and vehicles. Other new features include soldier and vehicle customization, bomber raids, legendary Stalingrad snipers and pilots, flamethrower tanks, medical squads, and more.

The Battle of Stalingrad was one of the defining moments of World War II. Enlisted’s Battle for Stalingrad features carefully recreated iconic structures, such as the headquarters of German Field Marshal Friedrich Paulus, as well as authentic weapons and equipment used by both sides, such as flamethrower tanks. Players can even field legendary snipers Vasily Zaitsev and Erwin Koenig or Tatyana Sumarokova and Mariya Smirnova (the pilots of the historic Night Witch Squadron) and do battle with them.

The campaign is available for free, but some levels are exclusive to Access Pack owners. Owners of this pack will receive soldiers and weapons already trained and upgraded to the maximum level, allowing them to progress through the campaign faster and at no additional cost. Players can optionally pay for soldier cosmetic items such as fur hats, belts, and bags to customize their appearance to their liking, while maintaining historical accuracy.

New types of weapons and equipment include the Hungarian Kiraly machine gun, the French Romanian-flagged Potez 633 dive bomber, as well as the blister gun that fires capsules of flammable liquid and the legendary Maxim machine gun, first introduced in 1910.

Radio Operators can now call in bomber strikes as an alternative to existing options, such as an artillery strike on the target. Bomber squads take 2 minutes to arrive and can be shot down by enemy anti-aircraft guns or fighter planes.

Medics are a new class of soldiers in Enlisted. You can help the wounded directly on the battlefield and distribute first aid kits to allies so they can take care of themselves. Each direct and indirect help in the treatment is rewarded with experience points.

Other Enlisted campaigns like the Battle of Moscow or the Invasion of Normandy have also received new missions, soldiers and equipment.

For more information on Enlisted and the update, please visit the game’s official website.