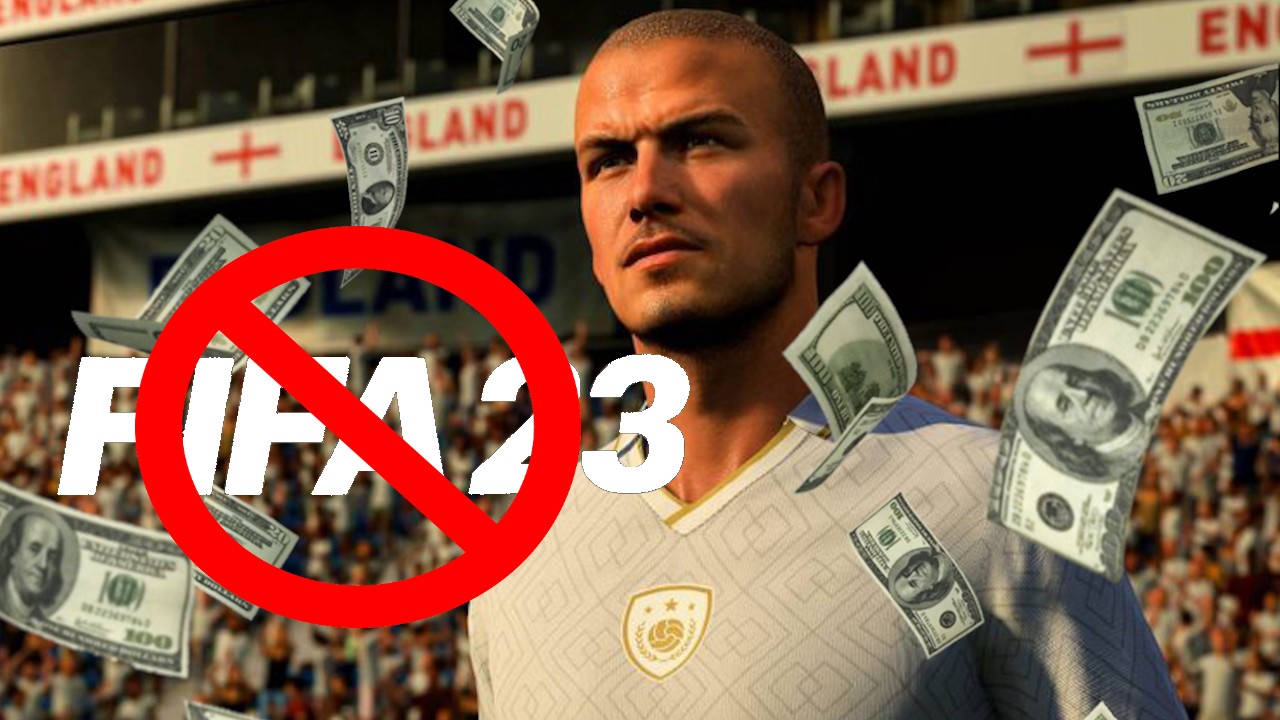 Revolution in FIFA? An alleged insider has revealed that FIFA 22 will likely be the last part of the football series under the old name. Apparently we will have to adapt to “EA Sports Football Club” or “EA Sports FC” soon.

What is happening there? The FIFA series has been around since 1993 and has been bringing new football experiences to game fans every year ever since.

Licensing has always been a major unique selling point of the series. Players, clubs, stadiums – FIFA has always had the most licenses and has consistently outperformed its competitors.

At least with the “FIFA license” it could soon be over. A few months ago, publisher EA confirmed that they were considering a name change, and according to a leak, the new name is already fixed: EA Sports Football Club.

FIFA wanted influence and money, and now they want to develop it themselves

Why is it changing? At the time, EA made it known that the FIFA Association would like to double the license price for the name. From $500 million to $1 billion in 4 years.

And it’s not about player or team licensing, it’s just about “FIFA” being allowed to appear on the cover of the game, and in the World Cup.

EA was also unhappy that the FIFA federation was exploring ways to outsource the license after being a publisher for so long.

If you are looking for some tips for FIFA 22, take a look here:

What does the current leak say? The leak comes from the GrubbSnax podcast of well-informed gaming journalist Jeff Grubb.

The industry insider was already involved in the Battlefield 2042 leaks or had information about the possible Game Pass on PlayStation.

Grubb says that EA no longer believes the license is necessary. The series is so well known and loved that gamers are returning to the game without the ‘FIFA’ on the case. It is a purely financial decision.

It also hints that the FIFA federation may be looking for partners to set up their own FIFA game. But there was nothing concrete about it.

Whether it’s EA Sports Football Club or EA Sports FC, it would be a small revolution in the football franchise.

So far information is still scant and it is unclear what will happen to all other licenses once the FIFA federation releases its own game.

But apparently there is movement again in the world of digital soccer games. After the latest FIFA competitor failed players, this is definitely good news.