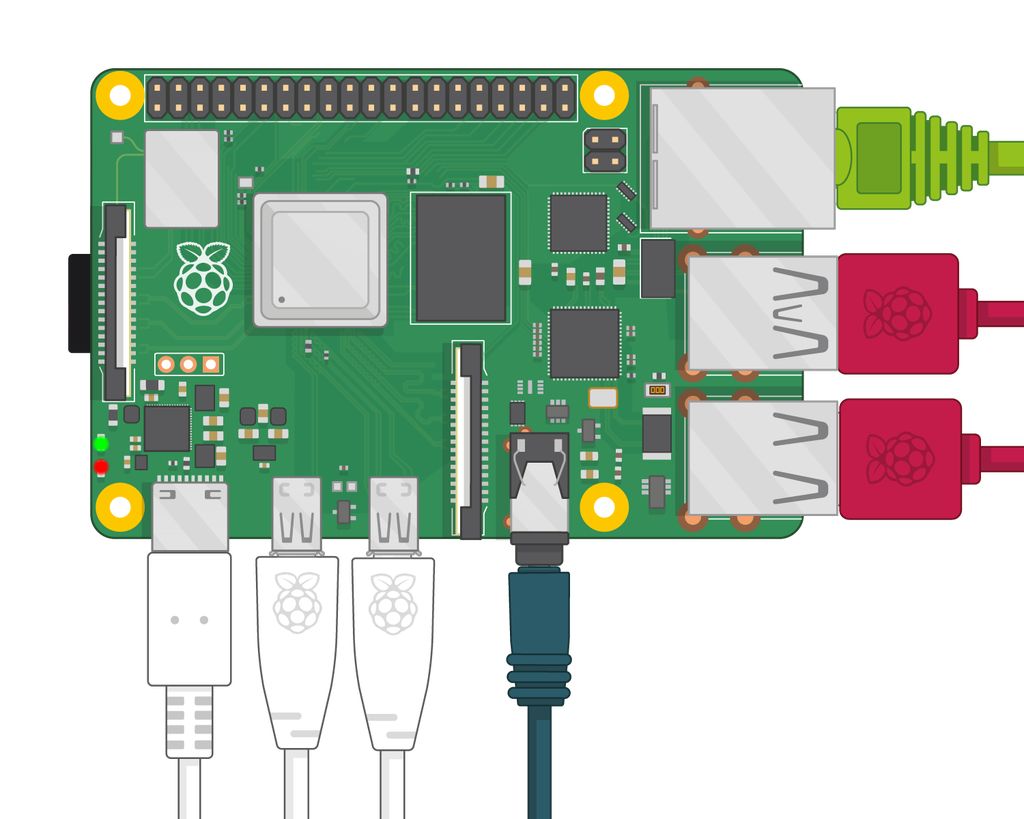 There are innovations in Raspberry Pi OS Bullseye. This is the operating system officially intended for the Raspberry Pi minicomputer. You can find some instructions on the subject here. The system should be a bit more secure, and that’s a good thing, because there are many users who, for example, still use the user “pi” specified during the installation.

According to the developers, this is not a big weakness. Just knowing a valid username doesn’t help much if someone wants to hack into your system. The attacker would also need to know the password and the users would need to have some form of remote access enabled in the first place. However, this could make a brute force attack a bit easier, and in response, some countries are now introducing laws that prohibit all devices connected to the Internet from having default credentials.

So, with the latest version, the default user “pi” is removed and a user is created in its place when a freshly flashed Raspberry Pi OS image is first booted. This is in line with the way most operating systems work these days, and while it can cause some problems if the software (and documentation) assumes the existence of the “pi” user, it seems like a sensible change at this point. .

Users can also change the username “pi” for existing images. Anyone using the new version of the system can assign a different user and password in the terminal via sudo rename-user. Note this: most Raspberry Pi software should, according to the developers, be able to handle the home directory being renamed and continue to work as before, but some code with a hard-coded path to the / home/pi is written and this needs to be changed to work correctly with the renamed user.

Raspberry Pi users should see the developer’s post. And then “very simple”:

This article contains affiliate links. Clicking on it will take you directly to the provider. If you decide to make a purchase there, we will receive a small commission. Nothing changes in the price for you. Thanks for your support!