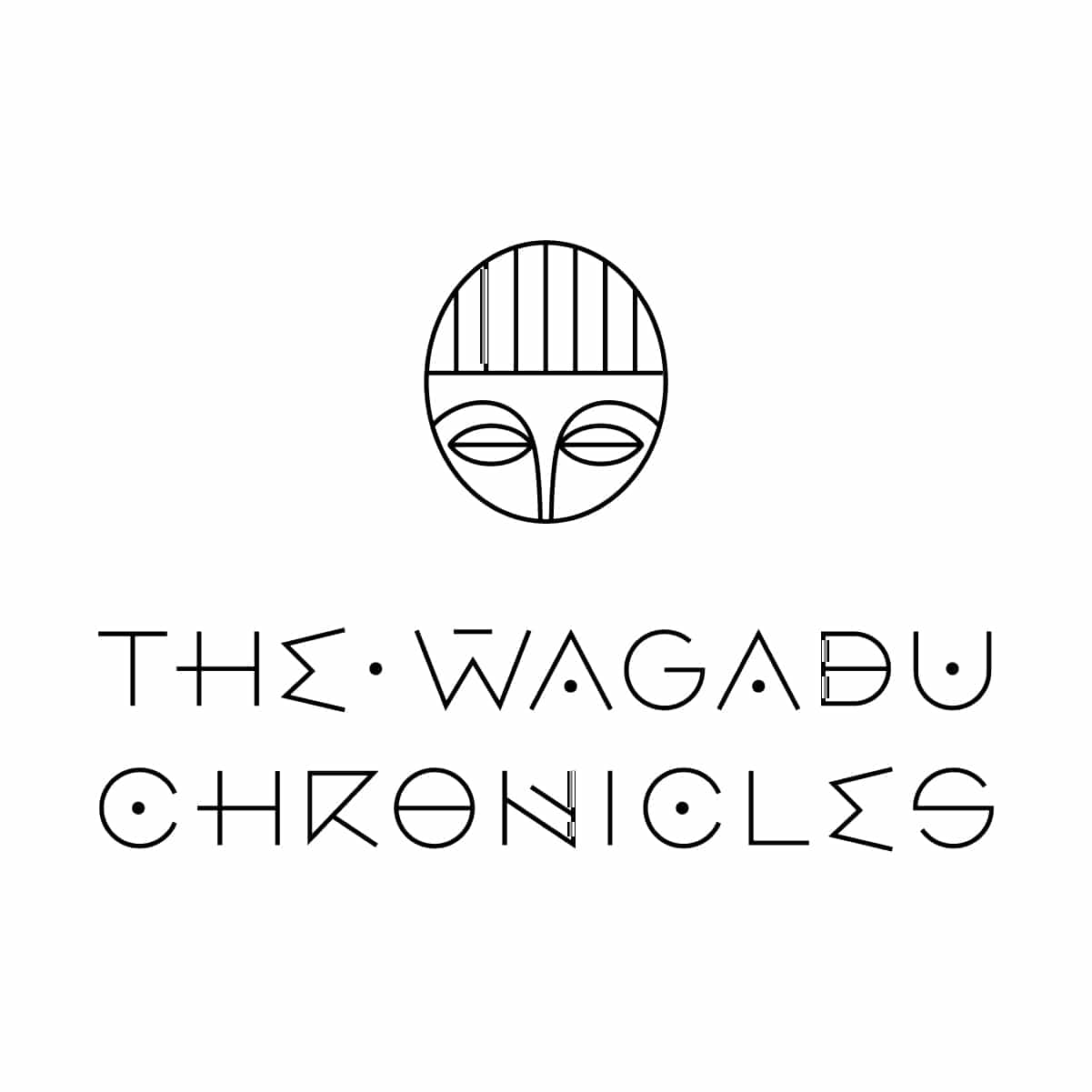 Inspired by the explosion in popularity of board games, and validated by the difficulties of gathering a group during the pandemic, The Wagadu Chronicles employs a strict “role-playing approach” to create a welcoming space for role-players and those who want to play roles through a proactive and thoughtful approach. facilitation learning to create.

The Wagadu Chronicles – Afrofantasy’s MMORPG with an RPG approach that brings “RPG” back into the genre. The Wagadu Chronicles is a great African-inspired RPG where the NPCs are actually other players. It invites players to immerse themselves in a unique fantasy setting where each character, from the magician to the sailor, invests in his character and acts according to the tradition of his people and craft. Explore and participate in an ever-changing world where the land and state will evolve and change over time. Adapt and evolve alongside the world and its inhabitants in an MMORPG experience with skill trees, village management, and uniquely designed crafting systems to create rich characters full of memories and quirks that shape the world and ecosystem in ways that that can influence both the small and the large.

With its roots in the mythology, peoples and geology of the African continent and references to many African nations such as Nigeria, Ghana, South Africa, Mali, Congo and Kenya, the game is not just looking for a safe space away from aggressiveness, combat. Nature-oriented nature of many player-driven MMORPGs: creating worlds, but also addressing an imbalance that developers see in a genre oversaturated with European and Asian-influenced fantasy.

“We wish there was nothing special about Wagadu Chronicles, but unfortunately in this world there is,” says Allan Cudicio, founder of Twin Drums and the game’s lead designer. “Wagadu’s fantasy world is influenced by the pre-colonial cultures of Africa. It’s definitely a pan-African game, with a strong sub-Saharan African focus and significant diaspora influences. Our thought process was similar to Tolkien’s when he created Middle-earth: we delved into many, many cultures of the continent and mixed them with elements of fairy tales and fantasy. It allowed us to create a world that we think is really unique in today’s gaming world.”

Diversity and moving away from the ethnic nationalism typical of many MMORPG titles is key to The Wagadu Chronicles’ philosophy: a player’s culture and, to some extent, their role-playing game priorities are not tied to their physical appearance. A female “Swala” with horns may not belong to a stereotypical Herder culture, but rather a death-worshipping Lunar culture – the only way to find out is to role-play and ask! Players can freely combine any lineage with any culture, resulting in a variety of interesting RPG combinations.

This high degree of customization also gives players the freedom to not strictly classify their characters into classes, but instead create them from a variety of individually levelable abilities. Do you want to be a daring fisherman or a magical blacksmith farmer? You can do it!

The Wagadu Chronicles was successfully funded on Kickstarter in 2019, attracting attention and investment from Riot Games as part of its Underrepresented Founders Program.