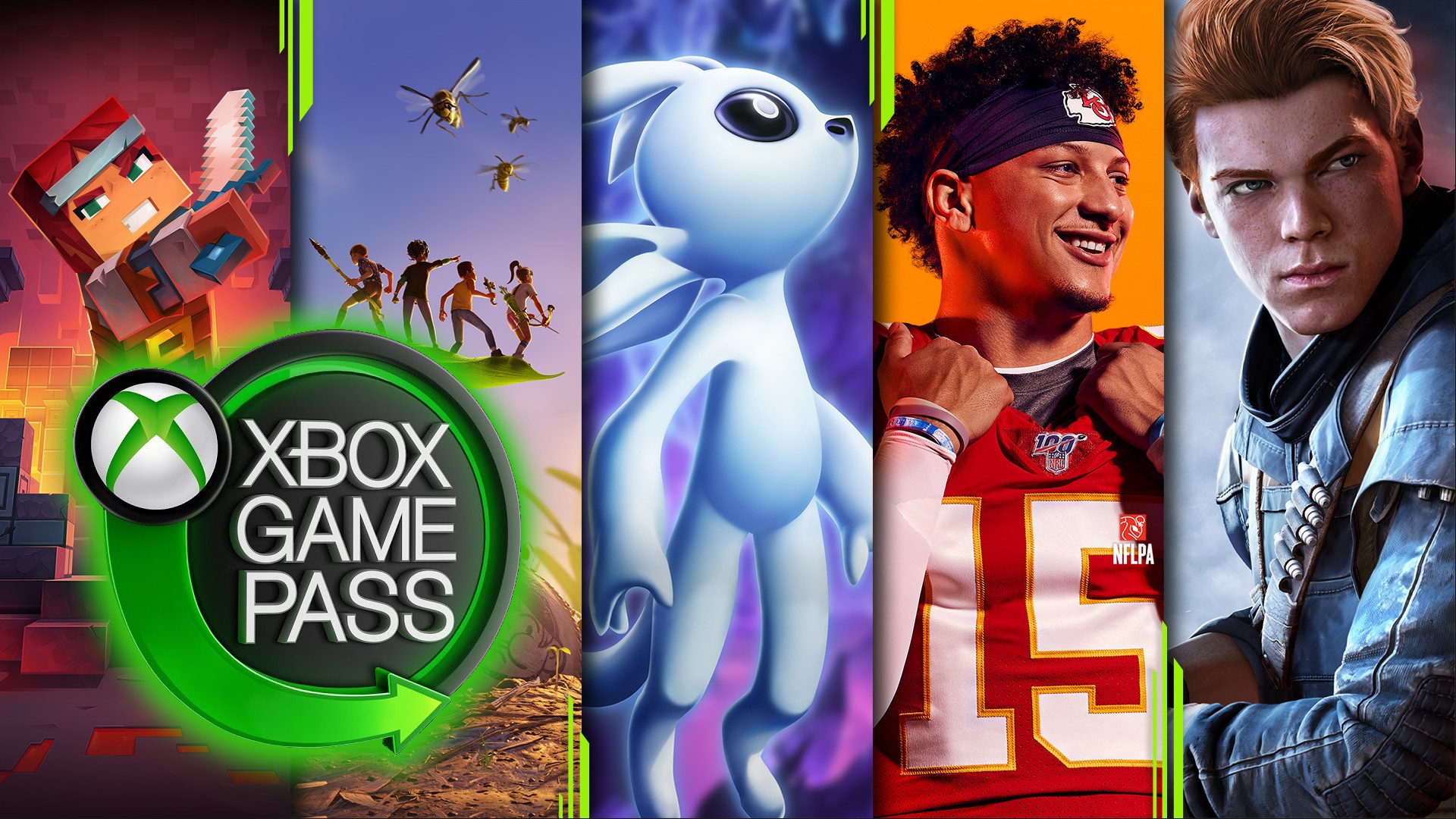 For a surcharge, you can probably share your GP subscription soon.

There’s good news for anyone looking to share Game Pass with family or friends. According to a report from Windows Central, Microsoft plans to introduce a family option for Xbox subscription, which allows you to set up up to five user accounts for a single payment. Previously, Game Pass could only be used by the Xbox account with which the subscription was contracted.

This could be the family plan for Game Pass

Anyone who uses streaming services like Netflix knows how a family subscription works. For a higher price, you can set up multiple accounts that can access the service with a single subscription. These are the advantages:

How about the competition? Nintendo Switch Online already offers a family option. So far there is no such option for PS Plus on Playstation.

That’s why Game Pass doesn’t have that option yet: The problem with a family subscription is the distribution rights that Microsoft secures for third-party games. If multiple accounts can be combined into one subscription, publisher payouts may need to be adjusted.

When will the family option arrive and how much will it cost? “In the near future” Microsoft should integrate the family subscription. It looks like it could be summer or fall.

There is no information on the price yet. Of course, this will be cheaper than five individual subscriptions. With comparable services, the family plan for Game Pass could cost about twice as much. It’s also unclear if there are individual family options for Xbox Game Pass, PC Game Pass, and Game Pass Ultimate, or if only one option is offered.

Can the system be exploited?

Companies like Netflix are constantly fighting the situation where several people join together for a family subscription just to lower the price, but they are not part of a family at all. The question is how Microsoft will handle it. Theoretically, it should be possible for five Game Pass users, who previously had their own subscription, to share a single subscription for a significantly lower price in the future. Unless Microsoft builds some kind of lockdown here.

Would you like a family plan for Game Pass?