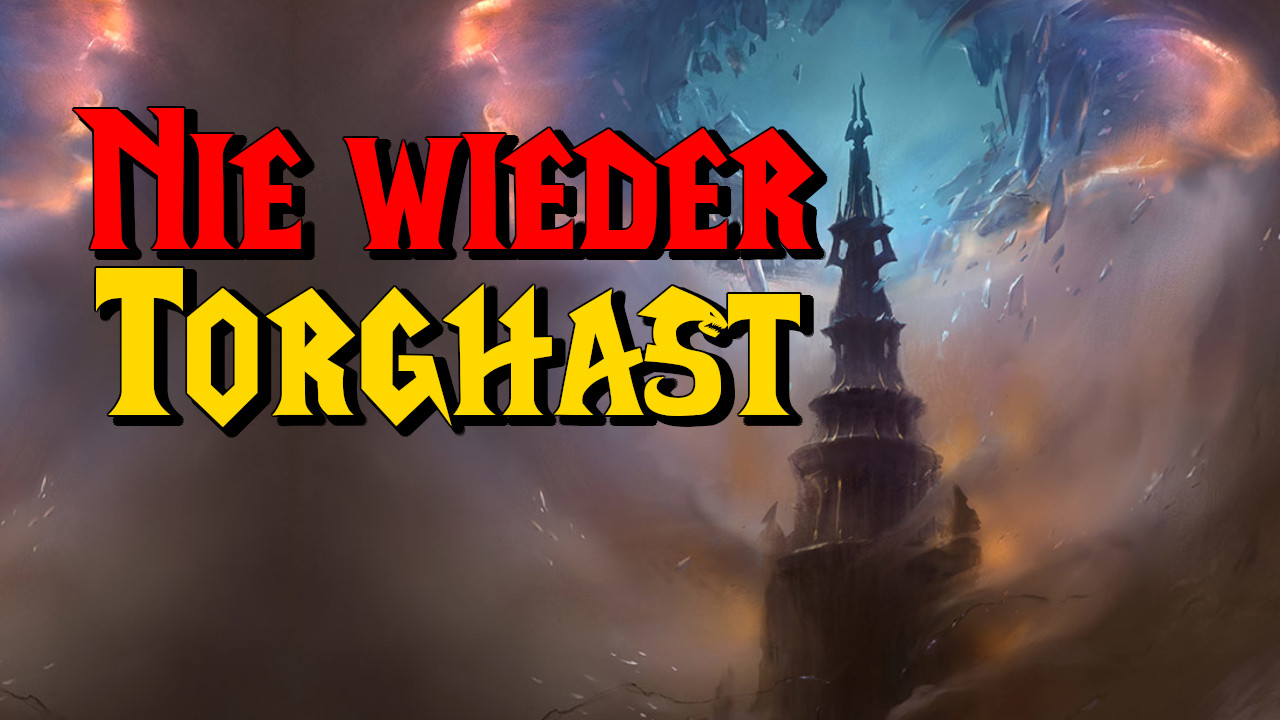 A small overhaul in World of Warcraft has big consequences. Nobody has to go to Torghast anymore. Now you can buy resources differently.

Torghast in World of Warcraft is one of the pieces of content that divides the player base. Some people love to keep penetrating the dungeon master’s tower and smashing through the hordes of enemies with cool anima powers. Others find it monotonous and consider each visit “too frequent”.

But it’s only really annoying if you have to go to Torghast, for example, to collect enough Soul Embers and Soul Ashes to create a new Legendary. It’s always been like this, now it’s over.

What happened? The Enlightened faction of Zereth Mortis is offering a new item, the Bag of Explored Souls for 3000 Cosmic Flux. The bag was added via a hotfix and is now available for purchase by all players who have at least an Honor reputation. Anyone who has played the Pact campaign up to this point should have reached this level of reputation easily.

The bag contains 1650 Soul Embers and 5150 Soul Ashes. That’s enough to fully upgrade a Legendary to Rank 7 or create a new one to Rank 7.

Since you can also get Cosmic Flux from many other activities such as raids, dungeons, treasures, and quests in Zereth Mortis, you’ll never have to visit Torghast again if you don’t feel like it.

Why is this important now? For a few days now, the latest chapter of the Pact campaign has been available in World of Warcraft, which also unlocks the legendary doubles feature. However, in order to use the feature to its full extent, each character needs to have enough Ashes of Soul and Embers of Soul, which means visiting Torghast again when in doubt. This need is now removed for those who are fed up with Torghast.

Some players are reporting that the bag is not yet available on their realm; just wait a few hours if you still can’t find it for sale. You should be able to see and buy the bag no later than the next time you reset the realms.

Do you like this solution? Or is the price of 3000 Cosmic Flux too high? Will you continue to Torghast?