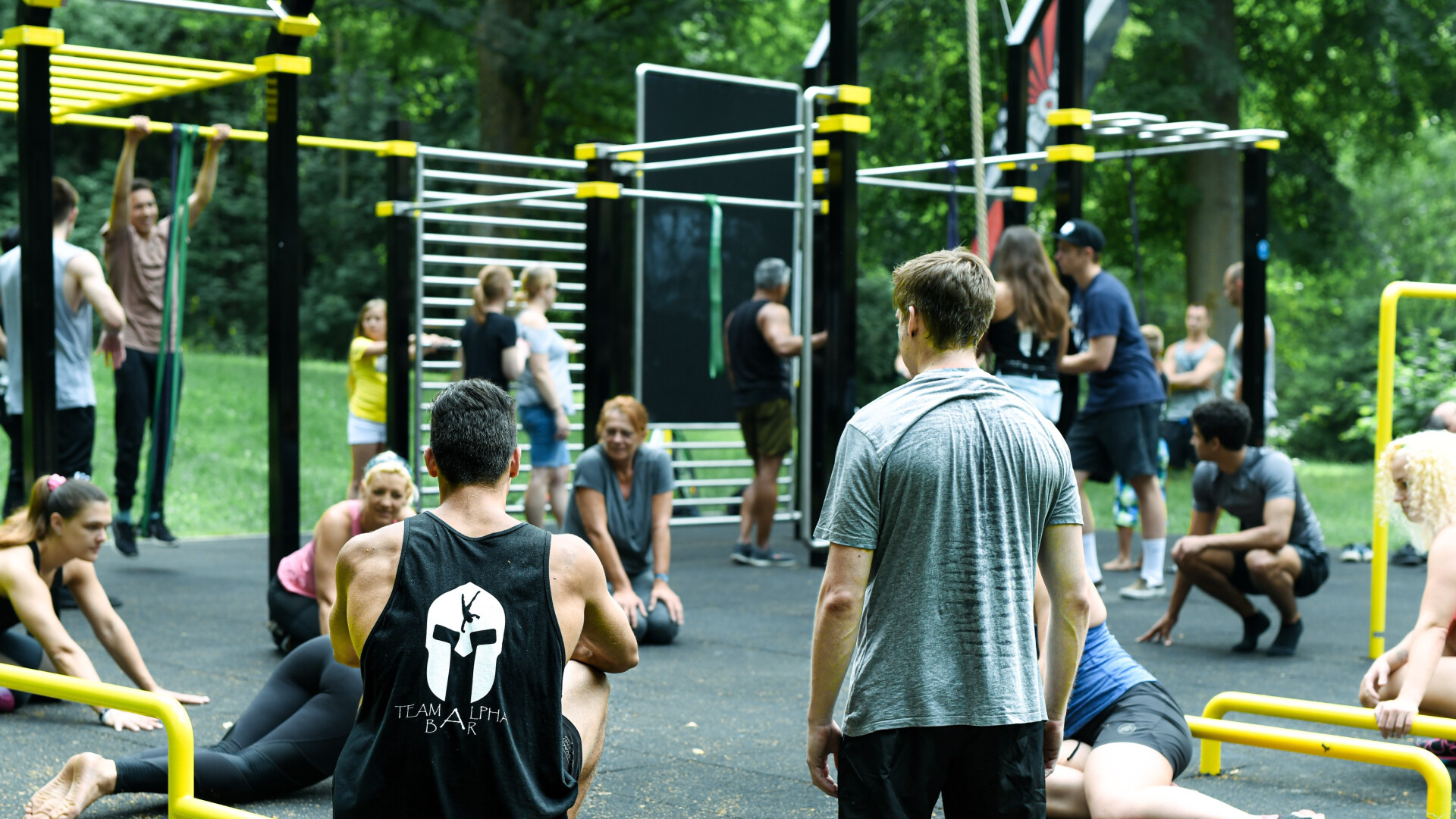 The city may have some shortcomings, but when it comes to sports, it is excellent. Klosterneuburg’s range of sports leaves nothing to be desired, except perhaps a so-called calisthenics park: Numerous exercises can be performed with your own body weight using a monkey ladder, pull-up bar or parallel bars.

But this gap is also closing now. At the last meeting of the city council, it was decided to implement such a project in the Aupark during the summer.

“The mother of all training parks has been close to Windischhütte since the 1970s. In this regard, we have now come full circle.” Councilor for Sports Christoph Kaufmann

Since 2018 there has been a group of Klosterneuburg resident athletes around physiotherapist Dominik Simon who are campaigning for a calisthenics park in Klosterneuburg. In such a park, any interested person can perform numerous exercises to strengthen the body and the musculoskeletal system using their own weight.

Unfortunately, an attempt to start using crowdfunding did not meet with the desired success, but at least it allowed for comprehensive planning for said park. The city’s sports councilor, Christoph Kaufmann, supported the project from the beginning, as he sees it as a perfect complement to the existing sports range.

“The mother of all training parks has been there since the 1970s in the form of a health trail for car drivers near Windischhütte in Klosterneuburg. In this regard, we have now come full circle and I am very pleased that we are now implementing the project,” says Kaufmann.

Fitness course for everyone

The new facility will have more than 200 square meters and will be installed in the Aupark, directly on the athletics track and next to the skate park. It will consist of a modular system that can be supplemented and expanded as desired and offers a place to train for children, youth, adults and larger groups.

Work on the new sports park is scheduled to begin in the summer and be completed in the fall. The project also has the significant support of two sponsors, the company EXAMON and the Raiffeisenbank Klosterneuburg, who contribute a total of 20,000 euros to the realization.

The total cost of the calisthenics park is around 62,000 euros and was approved by a majority in the last town hall.