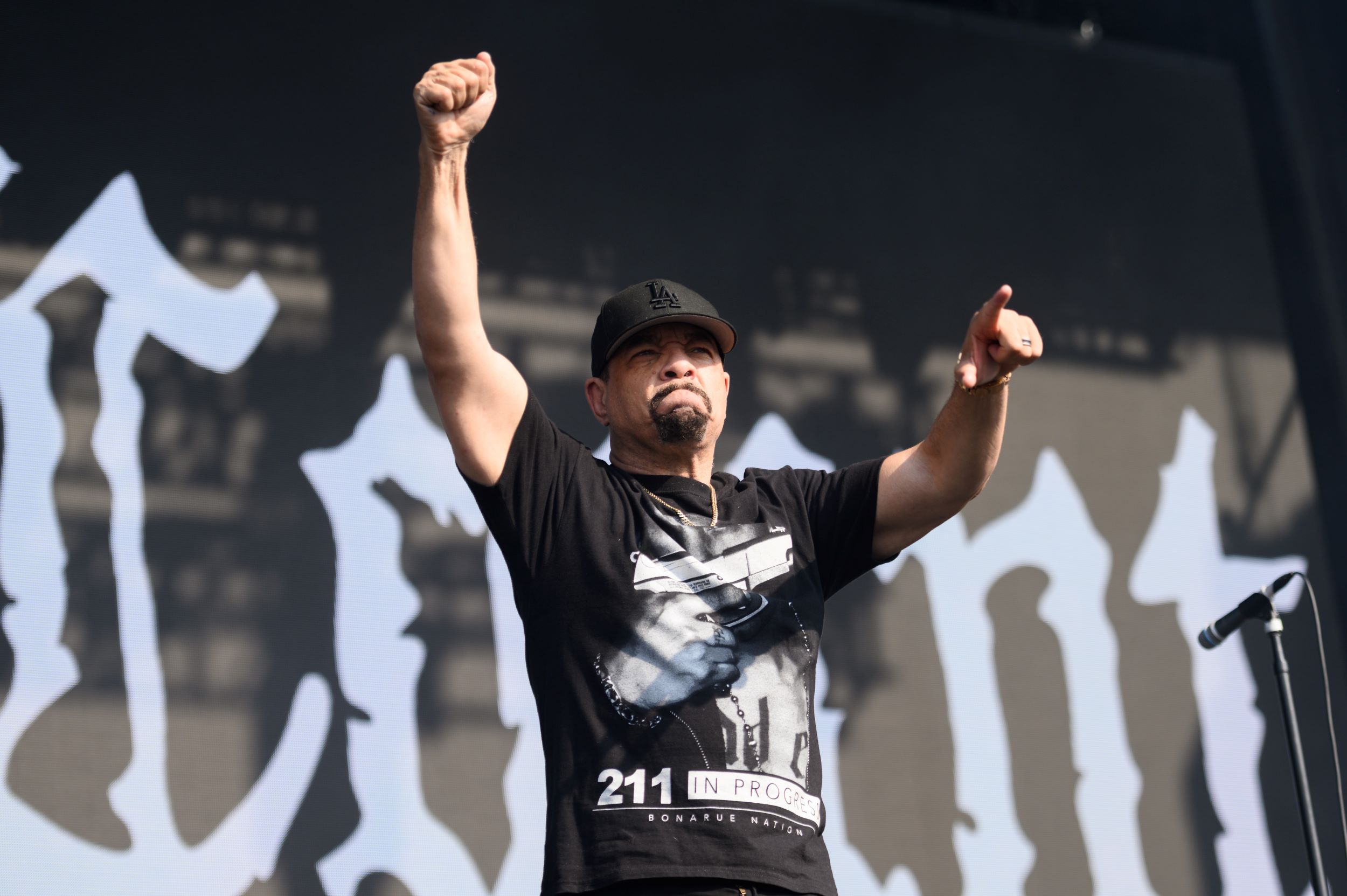 Ice-T became world famous as a rapper and actor. But who would have thought that the “OG Original Gangster”, as he calls himself, also pays attention to his fitness and health? He revealed to the men’s magazine GQ how he manages to stay in shape after 60 years.

Ice-T (64), whose real name is Tracy Lauren Marrow, began his music career in the 1980s and is considered a co-founder of gangsta rap. In the 1990s he also began to make a name for himself as an actor and since 2000 he is a regular cast member of the series “Law & Order: Special Victims Unit”. Anyone who’s been on a show for 22 years obviously has a soft spot for consistency and routine. And that seems to be one of Ice-T’s success factors, leading him to look good in his 60s and even have a six-pack. He revealed it in an interview with the men’s magazine GQ.

Just a few days ago, Ice-T posted a photo of himself on Twitter with the comment, “I walked past the mirror and thought, Wait, not bad for 64…” And, in fact, many men probably wish You still have a body close to that of Ice-T when you are over 60 years old. You do not necessarily have to train hard and completely do without sweets, snacks and the like. His magic words for success are routine and moderation.

The role of Sergeant Tutuola in the series “Law & Order: Special Victims Unit” demands discipline and daily routine from Ice-T. “Well, first of all, on days when I have to be on set at 7am for ‘Law & Order,’ I wake up between 5am and 5:45am. I need about 15 minutes to recover and then I train”, he explains about his morning routine.

If you are now thinking of hard training, you are wrong. Instead, training Ice-T is quite easy and doable for most people. “I have an elastic resistance band. So I stand on it, sometimes even in my locker room, and do 100 bicep curls with it,” he told GQ. Then he goes to his small home gym and does 10 pull-ups, 25 dips, and 25-50 reps. on the weight bench every morning. The entire workout takes less than 10 or 15 minutes. “I’ve always had the feeling that anything is better than nothing,” says the star of the series.

And that seems to be one of Ice-T’s recipes for success. Without hard training and too high ambitions, you quickly fail because you can’t keep them up for long. Instead, a realistic, easy-to-do workout routine that you stick to. Day after day, 365 days a year.

Moderation and moderation are the crowning glory.

Of course, a 15-minute daily workout alone won’t give you a superior physique. Diet is at least as important. And here, too, Ice-T proves that it is not necessary to follow a strict low-carb diet in order not to accumulate fat deposits in old age. Instead, he relies on a moderate approach to nutrition. His first meal around 7 am is Cheerios, a breakfast cereal that is very popular in the United States. Although they contain a lot of sugar and are therefore not particularly recommended, he has eaten them with milk for breakfast since he was a child. But he skips lunch because after breakfast he begins his intermittent fasting. This means that even though the cereal contains a lot of sugar, it has many hours afterward to burn it off and even use up your fat stores. This type of fastening protects you from being overweight, even in old age.

“At this point in my life, I’m trying to push the positive stuff. Us gangster rappers, me, Snoop, everyone, we’ve always been the bad guys. It’s time for us to be the good guys now. So I want to be the best version of myself.” myself,” says Ice-T about his healthy lifestyle.

At dinner he eats whatever he wants, be it tacos or pasta, there are practically no taboos. But enjoy everything in moderation. He goes out to dinner twice a week. It doesn’t always have to be beef or lobster. For example, you only eat steak once a week.

Over the years, Ice-T has learned not to overeat in order to keep his abs ripped. Especially in the US, food portions in restaurants are huge. Anyone who eats everything out of habit is guaranteed to consume too many calories. Therefore, always pay attention to the moment when you are satisfied. He then he pushes the plate away and wraps it up to leave. “I’ve learned that it’s better to stay hungry than always full,” the rapper explains his strategy.

With these little daily rules, Ice-T manages to stay in shape for more than 60: