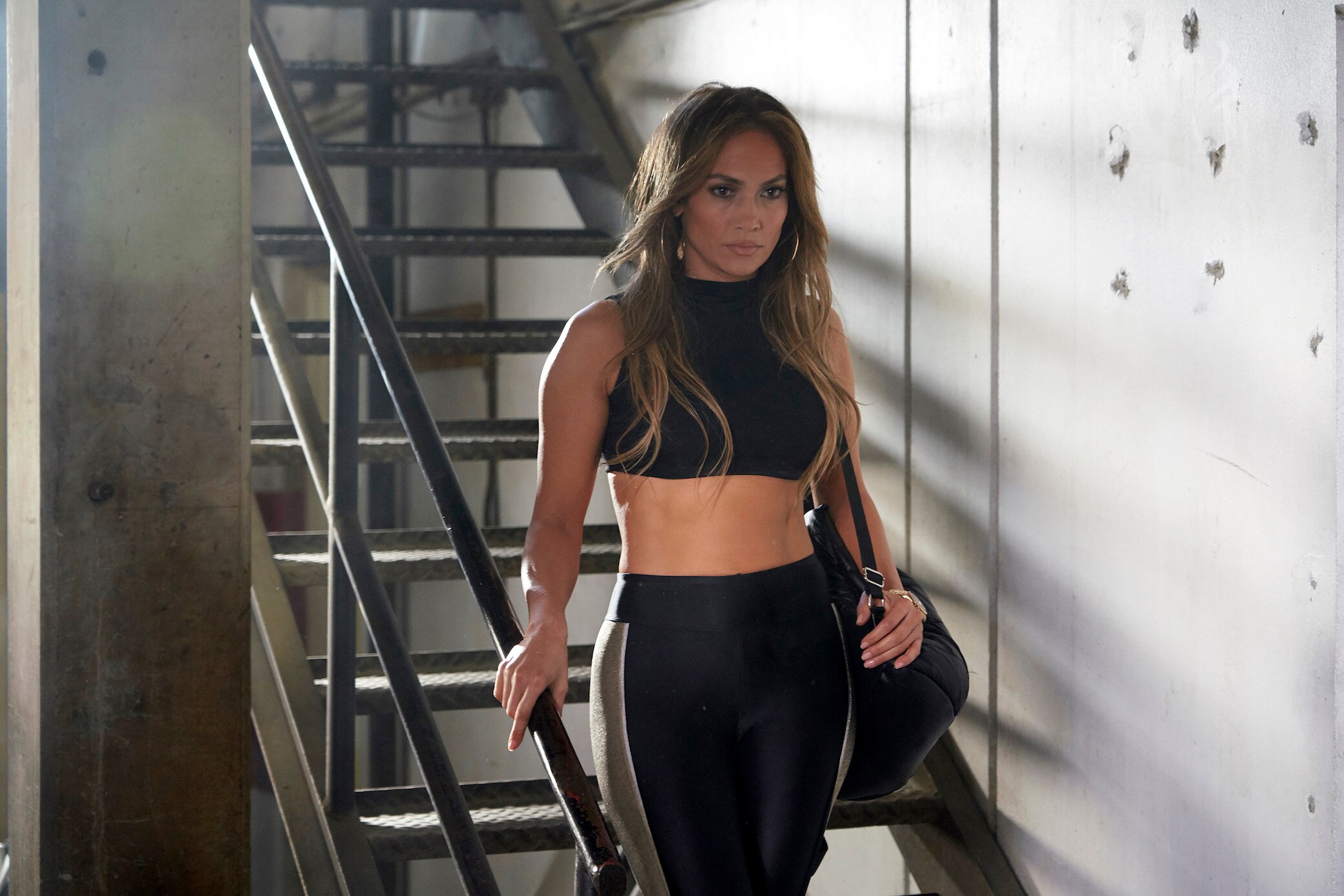 Even at 51, Jennifer Lopez looks like a fitness model in her prime. How does she do it? Of course with a sophisticated diet and training plan. Her trainer and Hollywood fitness guru David Kirsch has now revealed her personal workout routine to emulate.

Regardless of what Jennifer Lopez posts on her Instagram channel, glowing comments about her toned body are piled under every photo. Even superstars like top model Naomi Campbell or legendary musician Lenny Kravitz don’t skimp on the praise in the comments column. Even if a bit of Photoshop is certainly involved in most posts, who’s still 51? so the look should be blessed with a capable personal trainer. And this is exactly what he has now revealed to an American magazine what the training he put together for Jennifer Lopez is like.

In J.Lo’s case, it’s celebrity pusher David Kirsch, who has already sent stars like Heidi Klum and Liv Tyler to the treadmill. His main task: to put together a hard-hitting training regimen that will keep every part of the famous singer and actress in top condition. In addition to her bottoms, which have been J.Lo’s trademark for 20 years, this also includes a six-pack. Her personal trainer has now revealed to the American magazine “Hello” which training routine the 51-year-old megastar uses.

Circuit of 11 exercises of 60 seconds each – optional equipment

The training developed by Kirsch for Jennifer López consists of 11 exercises and, according to the expert’s recommendation, they should be performed two to three times a week for 45 to 60 minutes each. She can use the recommended sports equipment for this, but can also go without if necessary. Complete each exercise for one minute. If sides have to be switched during training, only for 30 seconds at a time.

Stand tall so that your feet are slightly wider than your shoulders. Point your toes out and slowly squat down deeply. Hold the bottom position, exhale back to the starting position, and repeat. J.Lo uses a medicine ball for greater effectiveness.

This refers to back lunges. Stand up straight with your feet parallel, hip-width apart. The upper part of the body is erect. Step back with one leg until your knee touches the ground. The front knee should form a 90 degree angle. Return to the starting position and repeat with the other leg.

3. Plank (optionally with a medicine ball)

Get into a plank position, optionally holding a medicine ball in your hands. “Make sure your hands are in line with your shoulders,” Kirsch says. The best exercise for toned abs. In this How To, you can also discover what the ideal position for planks is like and what variants there are.

Start standing with your hands on your hips. Do a wide side lunge with one foot until your knee reaches a 90-degree angle. The other leg remains straight, as does the back. The upper part of the body goes slightly forward. Also return to the starting position and repeat with the other leg.

Return to plank position, hands down on the dumbbells. Alternately lift a dumbbell, driving your elbows toward the ceiling. Repeat 30 times per side.

Remain in plank position (no dumbbells). Then pat each other’s shoulders.

Also interesting: 15 minutes of training as a couple to do at home

Now a short break is announced. If not, one follows the Quintessential bodyweight exercise for a narrow waist. To do this, lie on your side with your weight on your forearm. Now raise the pelvis, the body forms a straight line. Keep your free arm in the air. After 30 seconds, repeat on the side of the body. A pro also demonstrates the exact execution of this exercise, including variations, in this video.

This requires a heavy medicine ball. Hold it above your head with your arms outstretched and “punch” it to the ground with all your strength. Repeat. This exercise is one of his favorites, says David Kirsch.

The standing rotation exercise mobilizes the spine and stabilizes the entire trunk. The starting point is to stand with your toes slightly pointed out. “Bend your legs. Knees are locked. Arms are straight. And rotate,” says Kirsch. Chest rotates alternately to the side, keeping pelvis straight forward. The exercise is even more effective with a resistance band ( just place it somewhere at shoulder height, grab and twist around the resistance).

Stand up straight with your feet on the resistance band. Hold both ends with your hands. Squat down, pulling the band toward his body as he stands up.

Stand on the resistance band again. Instead of reaching forward, reach back to reach your ligaments. From this position, pull the straps towards your face.

After training, it is important to relax enough. So according to Kirsch, now would be the perfect time for a sauna session…if you have one in your basement.

And what do you have to eat to look like this?

As J.Lo revealed to US Weekly, she relies on clean eating and a low-sugar diet. Her breakfast is liquid: in the morning she drinks a protein shake from her own brand, Bodylab, with a decaf coffee. For lunch she loves zucchini, bell peppers or broccoli, which she eats with a piece of salmon. At night there is quinoa in López with, for example, chicken or pork fillet.

Also interesting: This is what Jennifer Aniston eats in a day

Jennifer Lopez’s body: only possible through strict training and a private chef

In total, it is said that he consumes 1,400 calories a day. (that is, about 500 fewer than a woman her age should eat without gaining weight), apparently strictly controlled by a nutritionist/chef. Still doesn’t sound like a resignation. He is on the show when it comes to alcohol. Not only does Jennifer Lopez stick to her exercise plan, she’s committed to keeping her hands and lips off champagne, wine, and the like for years, with very rare exceptions. To do this, she must drink copious amounts of cold water, which is known to stimulate her metabolism.