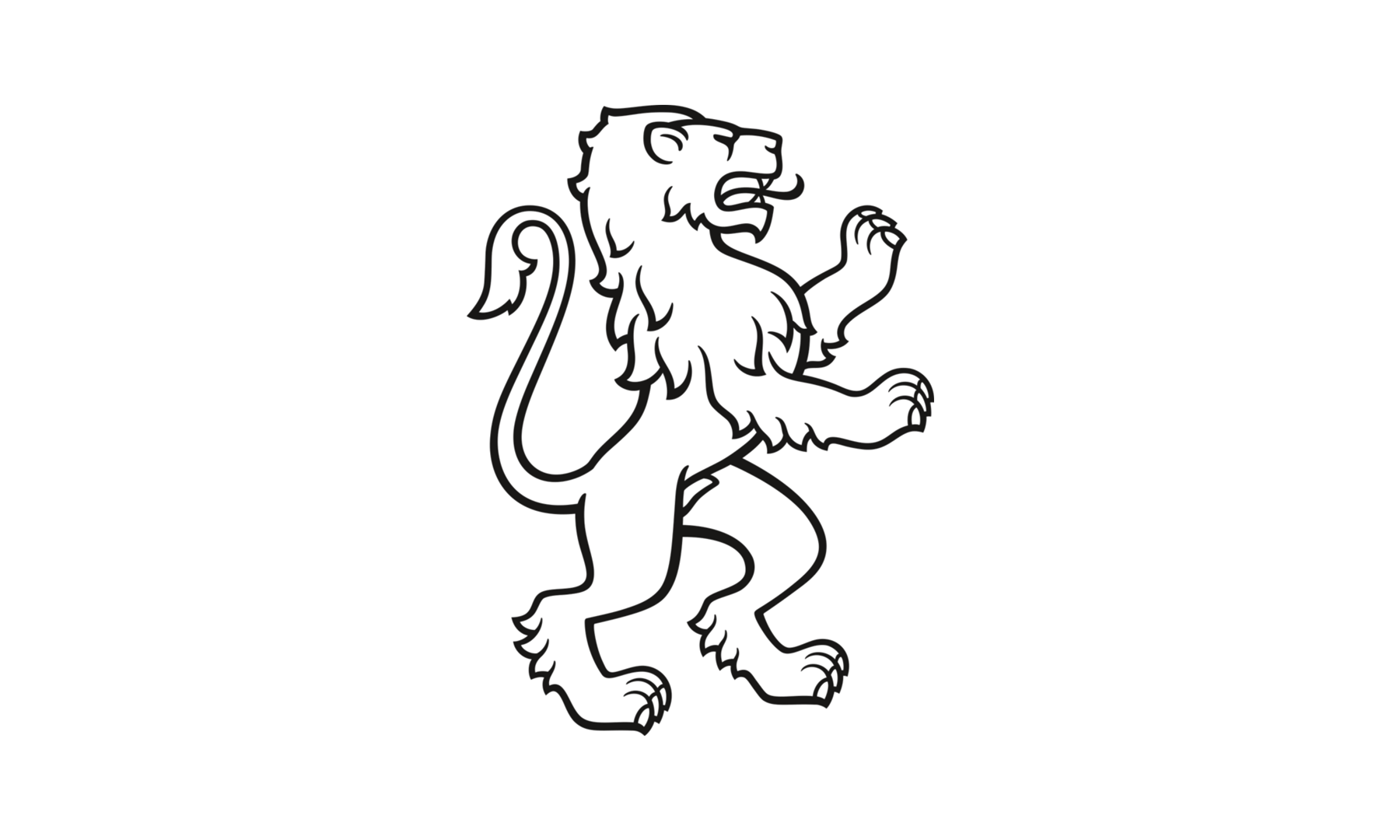 The ten projects at a glance:

The community creates an intergenerational meeting place with different functions, including a fitness area for young and old. The street training facility optimally complements the existing children’s playground, beach volleyball court and fitness field. The facility is public and freely accessible to all.

Dänikon wants to better channel the sharp increase in the number of mountain bikers on the Altberg. An attractive mountain bike trail is therefore being created, which should also relieve new hiking trails and forest owners.

The skate park project dates back to 2019. At that time, Elgger youth participated in workshops in cooperation with youth representatives. The location is central, easily visible and easily accessible to the population.

The former high school playground is now an amusement park geared towards youth. This consists of a street training facility and pump track, is open to the public and will also be integrated into physical education classes in the future.

The municipality wants to create a meeting place for young people and is working closely with the newly founded youth association on planning and construction. This association represents the needs of the young people in the project and will take over the maintenance of the facilities at a later date.

The new open-air gym will become a place of exercise for the population and will serve as a center for creative training with its own weight in summer and winter. The facility is located right next to an athletic track, multipurpose room, and sports field.

Together with the young people, a group project was developed that contemplates a free access park landscape in which the population is encouraged to exercise. The park will be complemented by a street training facility, a children’s playground and a bocce ball court and is part of the existing sports and leisure infrastructure.

An attractive concrete skate park for young and old is planned, which is centrally located directly on the Töss. The park should not only be an experience for skateboarding, but also for in-line skating, kickboarding, and scootering. The trigger was the work of Matura and a request from a young man in 2020.

The rapidly growing population’s need for outdoor recreation has increased significantly. The new course with 15 exercise stations can be freely used by all age groups and is intended to contribute to health and well-being.

A pump track for young and old is being built on the sand court next to the football club building, soccer field, beach volleyball field and tennis court. The first pump track in the Tösstal should become a meeting place for everyone.