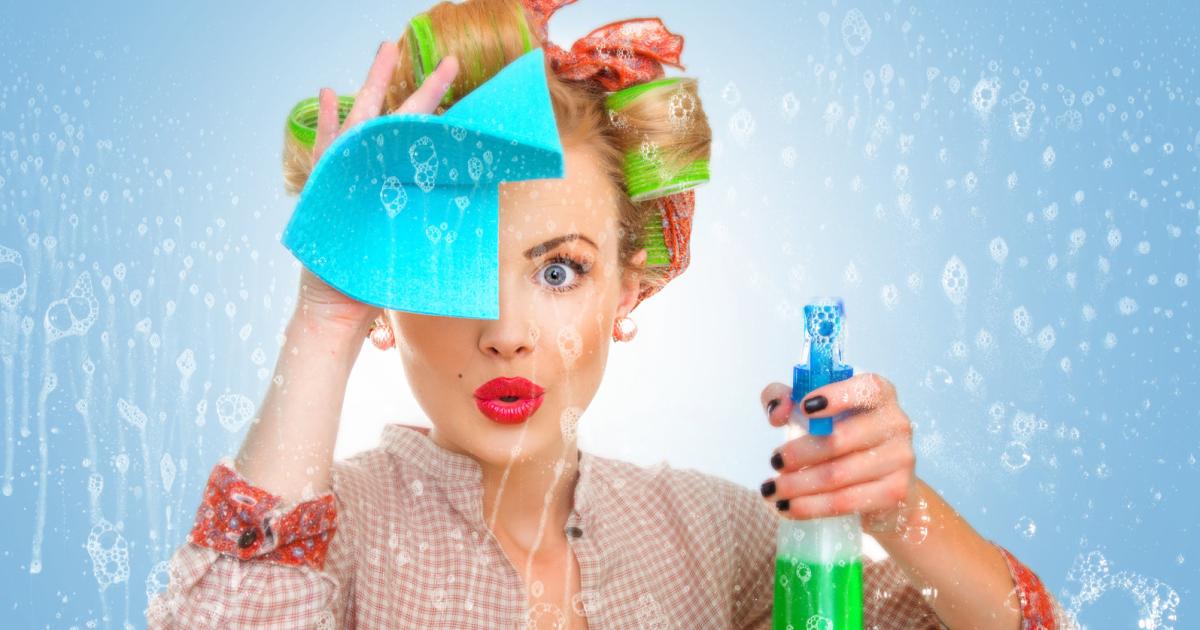 Go up the stairs quickly, clean the floor a little faster and harder, play ball with the children: if you do intense exercise for three minutes a day, you will be fitter and you will lengthen your life. That’s the result of a new study.

The study findings underscore what previous research has suggested: It pays to put in a little effort. You don’t need sports equipment, fitness studios or a lot of time.

That the way we move affects how long we live is not new. There is a large body of research linking regular exercise to a longer life. It has long been known that 150 minutes of moderate exercise a week improves our health and gives us years of life.

Now it has been shown that if some exercises are intensified and thus increase heart rate and breathing, this improves our physical constitution.

However, similar previous studies and research relied on people’s subjective memory of how much and how hard they exercised. Also, these were studies of physical activity, which means they are primarily of interest to people who exercise or would like to exercise, but this is not the majority of the human population.

In the current study, the researchers recorded the participants’ brief impulses to move, for example, when someone ran after a train or chased a small child. These physical outbursts can last up to a minute.

minimize the risk of death

It sounds little, but they mattered to mortality. By comparing activity patterns to mortality records over a period of about seven years, it was found that men and women who got an average of 4.4 minutes of vigorous physical activity per day had a 30% lower risk of dying than those who rarely or never moved fast.

Interesting: if you divide these short physical efforts, the benefit increases. When people exercise at least three times a day, for just one minute each, their risk of death is reduced by 40 percent compared to people who never get out of breath.

The former never exercised, but simply picked up the pace of an activity that they did at least three times a day.

“If we’re honest, most people have an allergic reaction to the word ‘sport,'” said Emmanuel Stamatakis, professor of physical activity and health studies at the University of Sydney in Australia, who led the new study. Washington Post.

But it’s encouraging: “The intensity of our activities has something to offer,” says Stamatakis. “To increase these activities, you need to move so hard and fast that conversation seems impossible. Try to do this for one to two minutes, three to four times a day, preferably while doing something you need to do anyway.”

The study shows that intense exercise helps, but not why. “However, other research suggests that strenuous exercise improves endurance and cardiovascular health more than light exercise,” Stamatakis says.